In accordance with WY 18-12-113, “The District is managed and controlled by a board of directors, consisting of three members. Each year, commencing with the third anniversary of the first director election, an election shall be held to elect a director to fill the vacancy resulting from the expiration of the term of the director whose term expires at that time.” 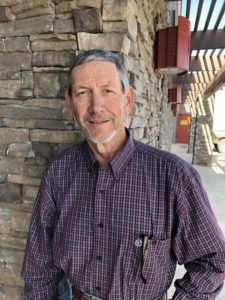 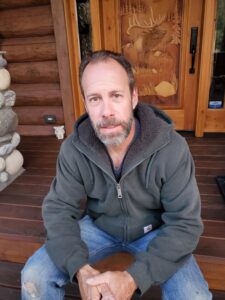 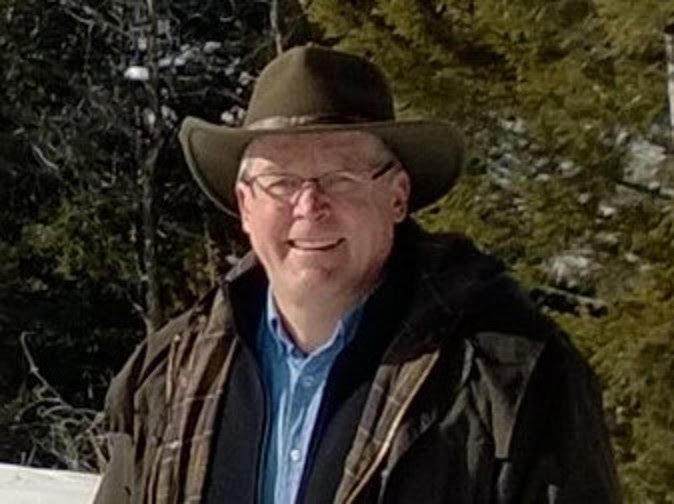